effects of fire on soil & microbial activity and soil properties 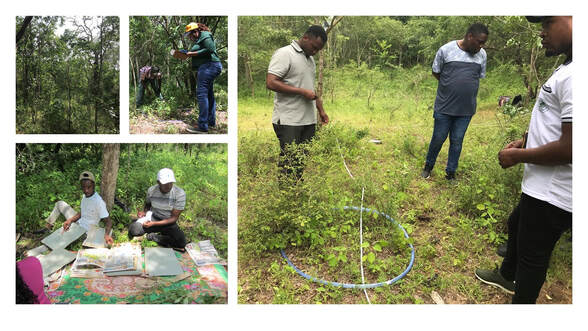 ​​SEOSAW (Socio-ecological observatory for the study of African woodlands - seosaw.github.io), a Miombo Network activity, ran a Herbaceous Protocol Training Workshop in Morogoro, Tanzania at the Kitulangalo Forest Reserve plots,15-25 March 2022. The training covered how to sample grasses and other non-woody vegetation according to the GGG (Global Grassy Group - globalgrassygroup.github.io/) protocol. The GGG protocol is a standardised method of collecting herbaceous species composition and functional attributes. SEOSAW also trialled herbaceous biomass, and shrub protocols.  These protocols have all been designed as complementary to the SEOSAW tree, regeneration, and coarse woody debris protocols for a full estimation of vegetation biodiversity and biomass on SEOSAW plots.
This field workshop was hosted by TAFORI (Tanzania Forestry Research Institute), University of the Witwatersrand (South Africa), and the University of Edinburgh (UK). SEOSAW also spent time with students from Sokoine University of Agriculture who joined us in the field to learn about herbaceous sampling methods. This training brought together early career foresters and ecologists from TAFORI (Tanzania), Dar es Salaam University (Tanzania), Forestry Training Institute-Olmotonyi (Tanzania), SAEON (South Africa), Kenya Forest Service, Forestry Commission of Zimbabwe, East African Herbarium-National Museums of Kenya, and Karatina University (Kenya) to learn new skills which they can utilize at their own PSP sites as well as fostering new and existing collaborations within and between African institutions. 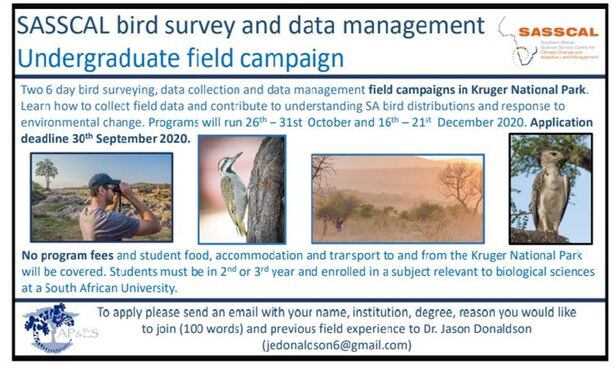 ​March 2021 marked the end of the 2nd SASSCAL (https://www.sasscal.org/) field campaign in Satara, Kruger National Park. We have now successfully run two field courses with 12 undergraduate students from five South African higher education institutions. Both groups of students collected data on bird community composition at experimental sites near Satara Rest Camp with the aim of divulging whether bird communities change with the formation of “grazing lawns” - areas where repeated grazing by herbivores keeps grass short.
The first field campaign took place in late October 2020 and we sampled bird communities at the termination of the dry season, while during the more recent campaign we collected data on birds present during the summer rainy season. Many bird species such as Steppe eagles, European bee-eaters and European rollers migrate from northern latitudes to spend the austral-summer in the wet and warm savannas of Kruger National Park. We therefore needed to assess the bird communities over both seasons to get a complete view of the response of birds to our grazing lawn treatments.
Students spent a few days learning field skills at the Skukuza Science Leadership Institute (http://www.nsasani.co.za/) in Kruger National Park under the tutelage of Donovan Tye (The Organization for Tropical Studies), Phillip Mhlava (South African National Parks) and Jason Donaldson (Odum School of Ecology) before daily data collection started in earnest. Birds require early mornings, and with the support of South African National Parks students were out in the field collecting data at the crack of dawn during what is known as the “dawn chorus” - when birds begin their day with a flurry of activity and calling. Using a combination of visual and audio techniques we formed teams of students and experienced birders and identified bird species at set time periods and specific experimental treatment (grazing lawn) and control (tall grass) plots. Sampling was done even during wet days when the rainy season lived up to its name and students spent afternoons entering data and learning the best practices for data management. Over 80 bird species were identified within plots over both campaigns and many more were observed recreationally at the campsite and during drives to and from field sites.
The data we collected during these surveys will feed into a larger research study at the Archibald Ecology Lab looking at the effects of grazing lawns on biodiversity and savanna system function. The field campaigns were made possible by funding from SASSCAL. We would also like to thank all the students involved in data collection and extend a huge thank you to South African National Parks and SSLI for supporting our field campaigns. 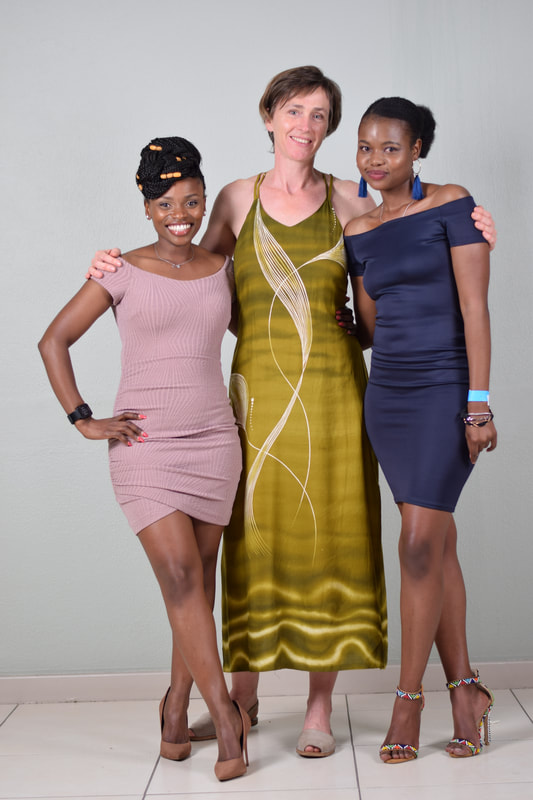 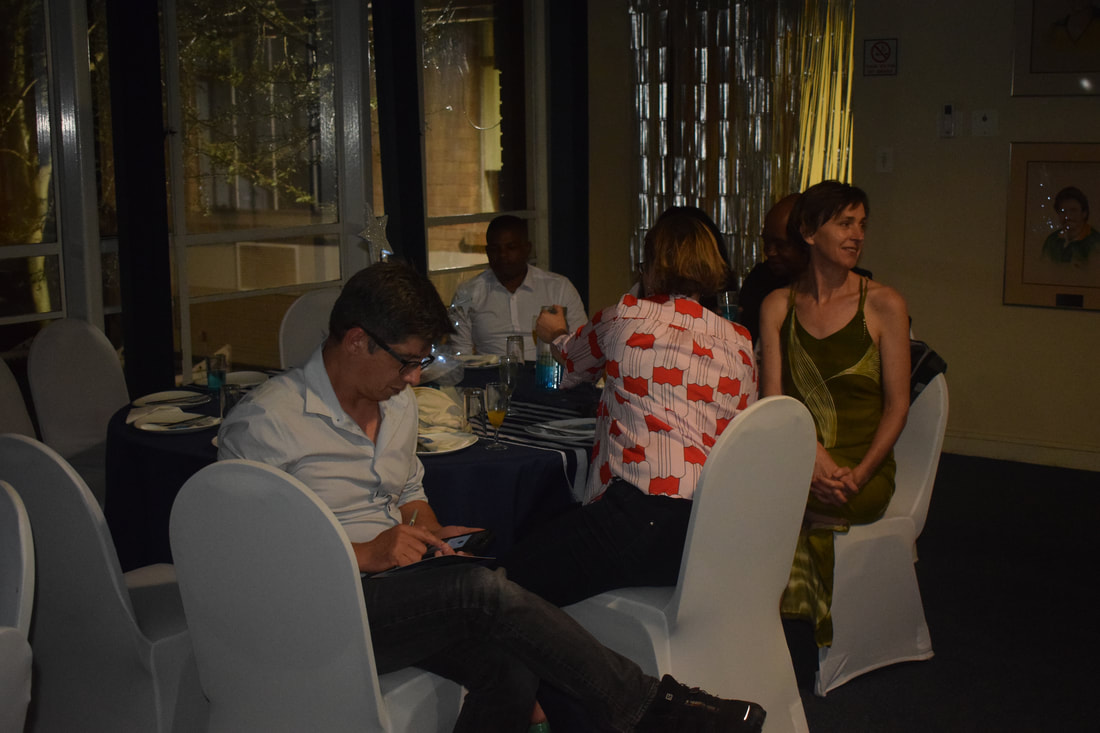